The condition gets worsened on the second day of racing in International Bedanne’s Cup, which is the final event of WIM (Women’s International Match Racing Series). But due to changes in condition skipper Pauline Courtois maintain the lead. 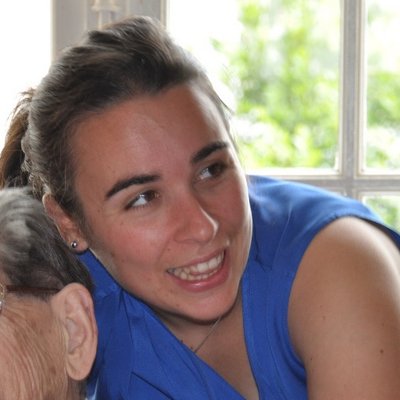 Yesterday had a beautiful sunshine, but today the weather brought rain, large wind shifts, big puffs which keep the team on toes throughout the whole day. But Pauline Courtois said that the weather was very shifty and puffy, but they still keep sailing fast and stay in the best pressure whenever they can.

Today’s match highlight is between Pauline Courtois and Anne-Claire Le Berre. In this Le Berre took an advantage in pre-start where Courtois is making an error and receiving a penalty for not gybing in a dial down. But after some time where Le Berre was leading, the Courtois take the lead in first puffy upwind leg.

The race is like that boat coming together where the trailing boat had a new puff, but Courtois take a lead when first puffy upwind leg is there in the final run. At the end of race Courtois had a perfect penalty turn just as to maintain the advantage in all of the results.

This event is different than the previous WIM series events. This time it begins with double round robin stage giving opportunity for teams to sail and reward a winner of this stage directly to semi-finals.

The top team rests and the next six teams sail for knockout round that who will join them in the semi-finals. The teams in lower places from 5th to 9th who will be going to enter in semi-finals will be decided in “Queen of Castle” formats. And the prize money of 10,000 Euros will be distributed among top eight teams in the final results.